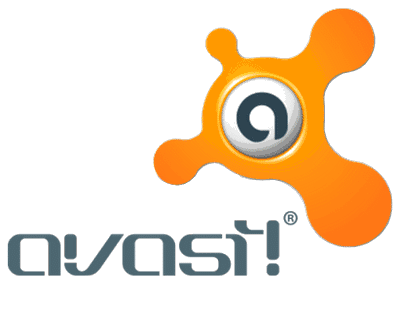 Went out to  a laptop a few days ago where the customer was having difficulties accessing any webpages, did the normal checks, got ip-address from router, websites resolved with Nslookup, could ping websites, but no browser would pull up any webpages via url or ip-address, was also the same in safemode with networking. The laptop had the free version of Avast Antivirus which after checking the program settings had no firewall, or appeared not to… After spending about 30mins & not getting anywhere fast i ran Autoruns from sysinternals to see what was starting up on  boot, there was nothing obvious, so i started looking at the Avast entries & about the tenth entry has Avast firewall in it’s name, so i decided it was time to rip it out, rebooted & the internet was back. So there you go a free antivirus program that says it does not have a firewall but has a service with firewall in its name & has no settings for blocking anything but blocks everything! Nice 🙁 The solution then was to rip out Avast & install a grown up Antivirus program, namely Eset Nod32 Antivirus.

We use cookies on our website to give you the most relevant experience by remembering your preferences and repeat visits. By clicking “Accept All”, you consent to the use of ALL the cookies. However, you may visit "Cookie Settings" to provide a controlled consent.
Cookie SettingsAccept All
Manage consent

This website uses cookies to improve your experience while you navigate through the website. Out of these, the cookies that are categorized as necessary are stored on your browser as they are essential for the working of basic functionalities of the website. We also use third-party cookies that help us analyze and understand how you use this website. These cookies will be stored in your browser only with your consent. You also have the option to opt-out of these cookies. But opting out of some of these cookies may affect your browsing experience.
Necessary Always Enabled
Necessary cookies are absolutely essential for the website to function properly. These cookies ensure basic functionalities and security features of the website, anonymously.
Functional
Functional cookies help to perform certain functionalities like sharing the content of the website on social media platforms, collect feedbacks, and other third-party features.
Performance
Performance cookies are used to understand and analyze the key performance indexes of the website which helps in delivering a better user experience for the visitors.
Analytics
Analytical cookies are used to understand how visitors interact with the website. These cookies help provide information on metrics the number of visitors, bounce rate, traffic source, etc.
Advertisement
Advertisement cookies are used to provide visitors with relevant ads and marketing campaigns. These cookies track visitors across websites and collect information to provide customized ads.
Others
Other uncategorized cookies are those that are being analyzed and have not been classified into a category as yet.
SAVE & ACCEPT