Come to the experts for good honest advice!! 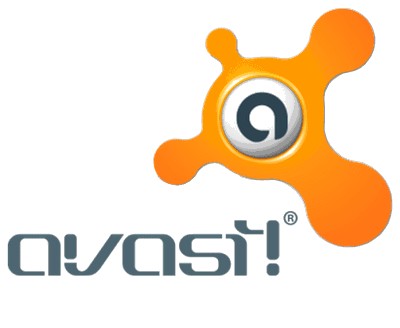 Went out to  a laptop a few days ago where the customer was having difficulties accessing any webpages, did the normal checks, got ip-address from router, websites resolved with Nslookup, could ping websites, but no browser would pull up any webpages via url or ip-address, was also the same in safemode with networking. The laptop had the free version of Avast Antivirus which after checking the program settings had no firewall, or appeared not to…

After spending about 30mins & not getting anywhere fast i ran Autoruns from sysinternals to see what was starting up on  boot, there was nothing obvious, so i started looking at the Avast entries & about the tenth entry has Avast firewall in it’s name, so i decided it was time to rip it out, rebooted & the internet was back.

So there you go a free antivirus program that says it does not have a firewall but has a service with firewall in its name & has no settings for blocking anything but blocks everything! Nice 🙁

The solution then was to rip out Avast & install a grown up Antivirus program, namely Eset Nod32 Antivirus.